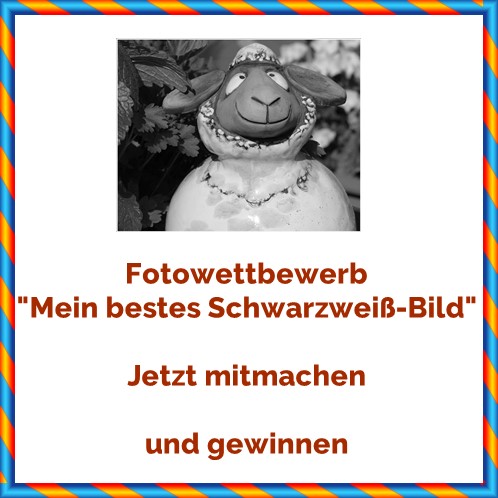 
1. Camera off: The drain in off mode is extremely low, 0.17mA. By dividing the 2000mAh battery capacity with the current drain we will get approximate hours of use. 2000/0.17= 11,760 hours= 490 days! Of course, the battery will selfdischarge in the meantime but the "Off" drain is absolutely insignificant.
2. Sleeping: This was a big surprise! The current measured 0.21mA. An insignificant change from the Off mode! Doing the same calculations as above, it would last 397 days. In other words, the practical reasons to turn the camera off is to prevent accidental exposures and auto focusing.
3. Camera awake: As soon as it wakes up, it will use 590 mA (=0,59A!) continuously until it falls asleep again in six seconds if that setting is used. If continuously used, it would last 3 hours and 23 minutes. Theoretically, one would get 2000 "wake-ups" on one battery charge. This is very significant! If the camera is woken up four times for each picture taken, we are down to 500 wake-ups even before a picture power drain is included.
4. Picture taking: This was the second surprise. There is a large, very short current spike as the mirror closes but then it basically drops back to the typical 590 mA current drain. The current spike is so short that it does not use any significant power. This is independent of the resolution mode. After the picture is taken, which takes a fraction of a second, the camera processes the picture and saves it to the CF. (Actually, if long time exposures are done, the current drain while the shutter is open is 1200 mA (=1,2A!) and will affect the battery life if very long exposures are made)
It is the processing/saving time that is significant. In order of increasing resolution that time is approximately, 0.5s, 1.0s, 1.5s and 8.5s. The only reason that we are getting fewer NEFs than JPGs pictures is the actual time the camera is awake. I do not know why the NEFs take such a long time to process since no compression is done. JPGs should require a significant amount of calculations for the compression although the final size is smaller. I also do not know if the time depends on the brand of CF. Faster saving directly translates to more pictures. Since I do not have a microdrive, I could not measure one.
Also note, waking up the camera and taking a JPG almost uses as much energy as just waking up the camera, about 7 seconds vs 6 seconds.
5. LCD monitor: The current drain is 50% more while it is on; 900 mA. The problem is that it often further adds to the time that the camera is awake.
6. PC Mode: The same typical 590 mA drain here also. The problem or thing to watch out for is the long time that the camera might be on, since it does not time out in 4 or 6 seconds.